Connect with us on LinkedIn
SCROLL 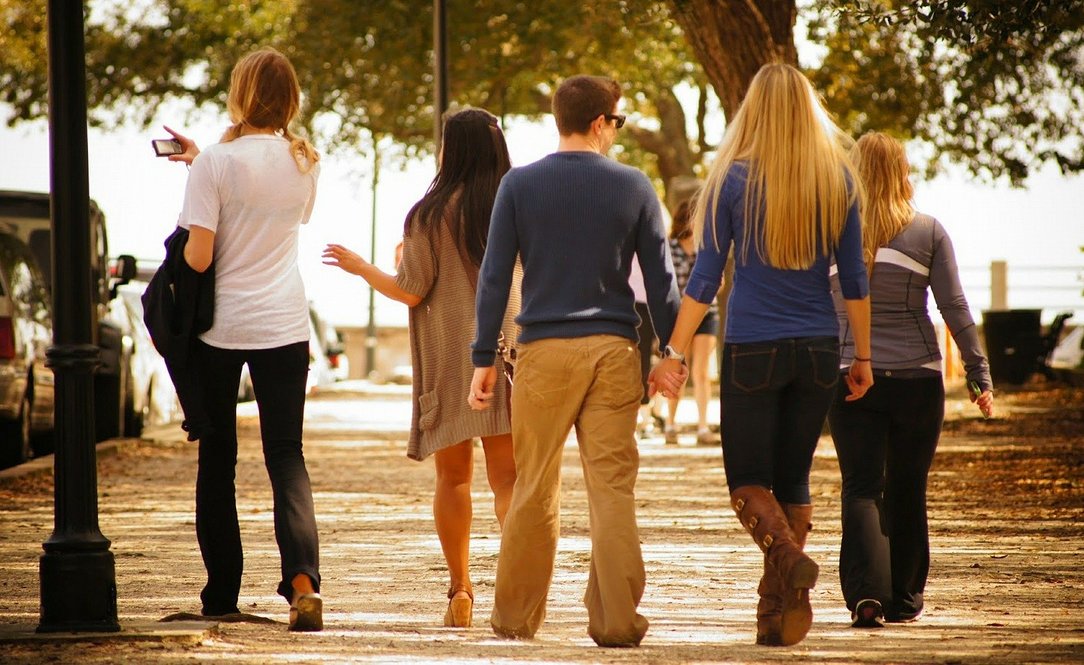 Are there gender differences in attitudes to public speaking or taking up space in the world?

Posted on 2nd June 2020 at 08:20
I was recently looking through the people who had come on my workshops and discovered that about two thirds were women and a third men. Why is this?
I thought this was interesting. On the face of it, it could mean that women need more training in this area compared to men (only as a generalisation of course). It could also mean that women are more likely to seek help with something that bothers them, just like more women visit the doctor. There is also the possibility that more women are drawn to train with me as they relate to me as a woman. And it could obviously be a combination of these factors.
From my experience of training in this area over the last nine years I believe there is a tendency (and this is only a tendency, as I don't mean all women all of the time) for women to find it more challenging to take up their rightful place in the world by taking up physical, emotional and vocal space. There are probably varied and complex reasons for this, and rather than attempt to explore them all I would like to bring the following to your attention ~ 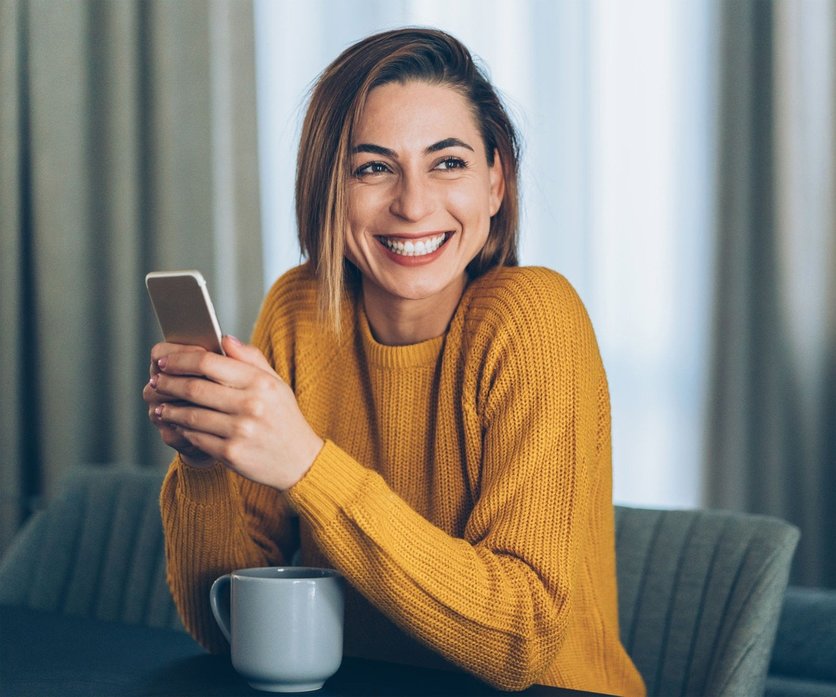 It has been well documented by the Harvard Business Review and Sheryl Sandburg, Chief Operating Officer at Facebook that women are less likely to negotiate for themselves in the workplace. For example, in one study (Small et al 2007) of graduating MBA students half of the men and only an eighth of the women negotiated their salary. They concluded, that it was not so much an issue with women's confidence or negotiating skills, but rather the women were picking up a social cost of negotiating (in other words they were liked less). So it is completely understandable that women would not want to put themselves in this position.
So, without blaming women or men the question becomes what can we do about this situation? In relation to women negotiating it has been suggested that they can use the I – We strategy to ask for what they want in a way that their colleagues will see as legitimate and beneficial to both parties. This can be a good strategy for men too to use in negotiating. On a wider level if we as women, in Sheryl Sandburg's words “lean in” or put ourselves our forward then at some point the culture will change and women as well as men can be successful and popular. 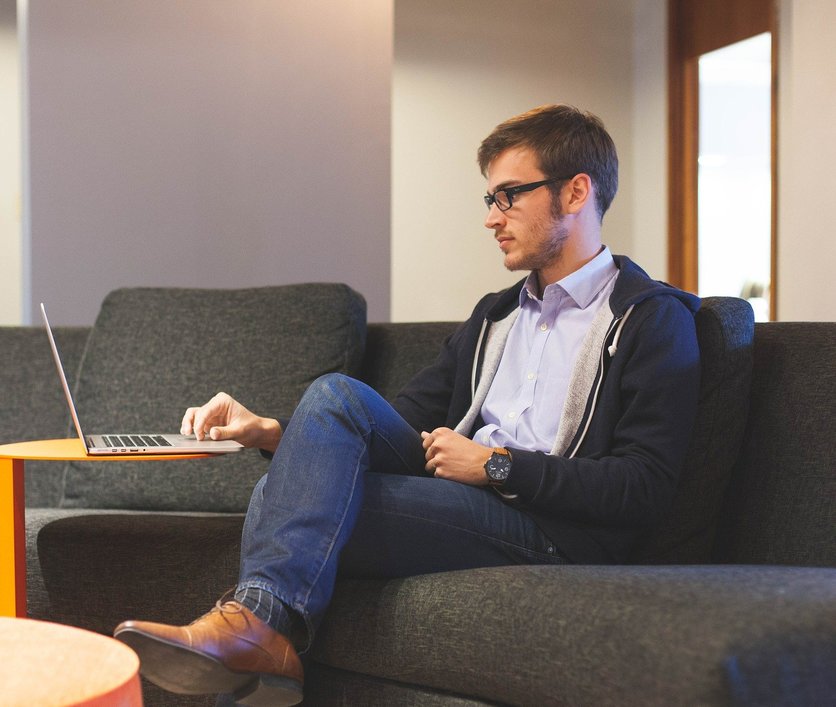